When The Boyfriend and I moved into our flat back in August, we had to buy furniture as we had previously lived in furnished flats. We bought a load of flat pack stuff from Argos and Ikea (bed, sofa, bookcases) partly because we needed things quickly and partly because they’re relatively cheap. But apart from these basics, we wanted to try to get nice things from our local anqtiques centre and we did find a nice coffee table, a table for our phone and this lovely sewing box (which we keep our tv on):

It first caught my eye because I love the mid-century vibes, then when I realised it was a sewing box, I had to have it! And it came with lots of sewing goodies inside!

There’s a crochet hook and thimble in the lid, and I love the unashamed shade of pink of the fabric lining!

There are quite a few poppers and hooks and eyes.

There’s what I assume is a home-made needle case, complete with needles – and several other packets of needles. (How many times can I say needles!?) 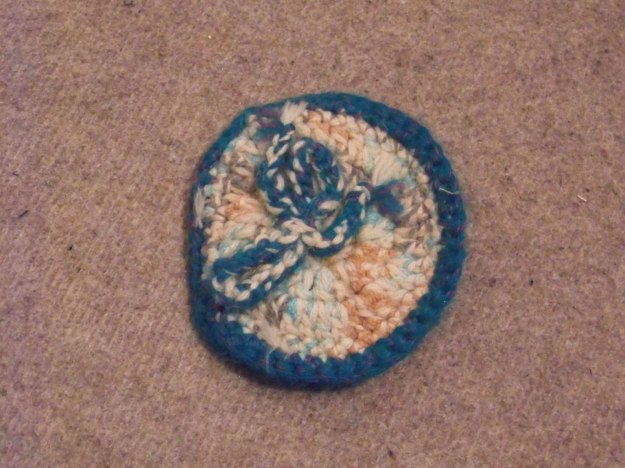 I particularly love this little paper packet of needles – it looks like it should have matches in or something!

Possibly my absolute favourite item is this slightly crazy pin cushion with sumo wrestlers (?) around the edge.

You never have too many thimbles or tape measures 🙂

The only sad things about this little haul is that these are the only buttons. They’re nice, but it would have been great to have some really cool old buttons!

The main bulk of what was in the box was threads and ribbons and a bit of elastic. 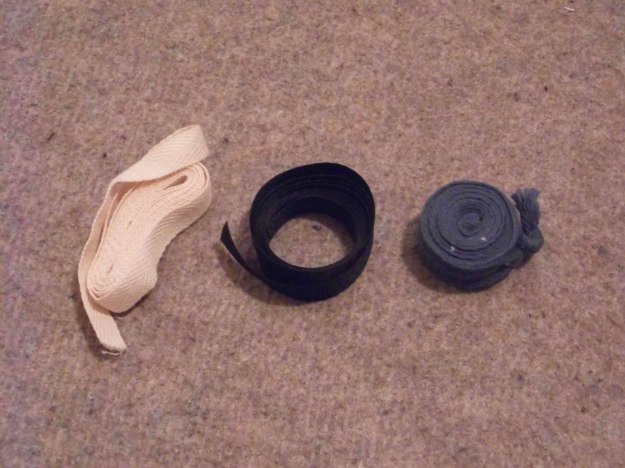 I feel a little weird about using the stuff that came in this box, and I’m not sure why. I’m sure the previous owner of the box used all of the things she kept in there, so I don’t think it was a life’s collection or anything. I just feel like I should keep the contents intact for some reason.

Have you every found a secret haul of sewing goodies?

6 thoughts on “Inside My Vintage Sewing Box”