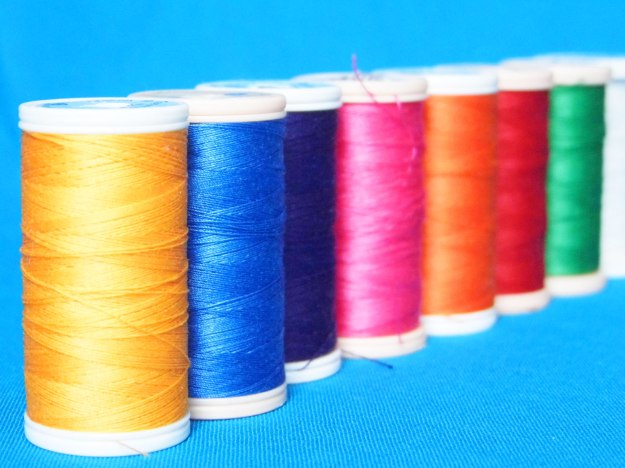 This week’s Wardrobe Architect is about narrowing the colour palettes we came up with before (in week 5) into smaller palettes for each season. I don’t think I really need to narrow my palettes, though, because since I live in the UK, we don’t have much of a Summer and my spring wardrobe is pretty much my Winter wardrobe but with fewer jumpers and cardigans.

I actually had a bit of a clear out last weekend when I got my Summer clothes (which turned out to be half a dozen dresses and 2 thin cardigans!) out of storage and packed a bunch of them off to the charity shop. I also got rid of some of my early me-mades which I no longer wear, and a few bits that were given to me by friends. I mostly used the rule of if I hadn’t worn it for the last year I got rid of it, and quite a few of the things I got rid of didn’t fit with my colour palette – and some didn’t fit with the silhouettes I’ve identified – so this exercise has definitely helped me to focus on what works in my wardrobe and what doesn’t.

I think for me the think to focus on is to sew with more of my accent colours more of the time for the warmer months (but to sew things that can be layered for colder weather).

I spent last weekend (and the Sunday before) cutting out lots of projects and one of them was a Sew Over It Anderson Blouse in the lovely coral fabric I bought in Birmingham at Guthrie and Ghani. I also have a pink and white striped In The Folds Collins top ready to go and a turquoise Named Inari Tee Dress. I hadn’t realised until typing this that these are all the right colours! I tried to cut out a cropped Inari Tee from the gorgeous mustard jersey I got in Guthrie and Ghani but there wasn’t enough, which was a little heartbreaking. Boo! I think the most I’ll get out of it will be a vest top. Any pattern ideas?

I think the other was to use my accent colours is to sew bottoms as well as tops from them. I mostly wear bright tops and black/navy/grey bottoms, which makes me always look a little Wintery even when it’s warm. I also need some more cream and white tops to go with these bright things.

Well this is probably my shortest Wardrobe Architect post so far!

I thought I would share a few snaps of my Dressmakers’ Ball dress – because I want to keep the grand unveiling until the night. And also because I haven’t finished it yet!

I haven’t hemmed it yet: 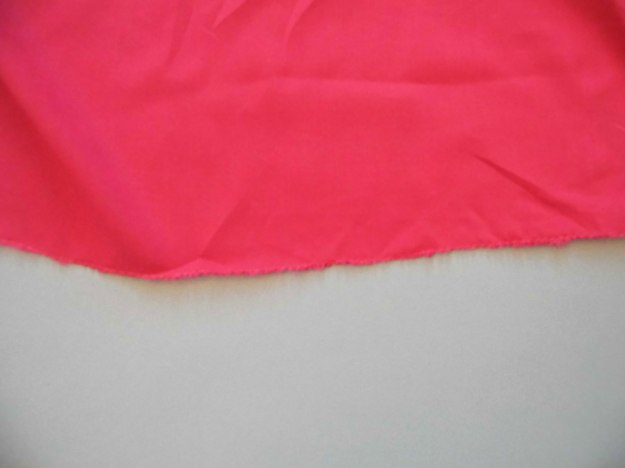 I’m using the leftover fabric from when I made my By Hand London Alix Dress, because I ended up with quite a lot left after ordering almost twice as much as I needed so I’d have enough to underline the whole dress. I still love the colour, but I don’t like how it frays and creases like a bitch – I did iron it before taking these photos, but you wouldn’t know!

Because of the fraying – and to give it a ball gown-y feel – I’ve used french seams. You may be able to make out 2 lines of stitching, though. I trimmed the seam allowances down to what I thought was teeny tiny, but then I sewed the second part of the french seam and the fabric edge was sticking out on the right side. I trimmed it down as much as possible, but you could still see the edge on the right side, so I sewed another line of stitching with a slightly bigger seam allowance. This slightly ruins the couture effect I was going for, but I didn’t really want to unpick the original line of stitching because this fabric does not like being unpicked!

My dress has sleeves! (And darts, which you can just about make out) 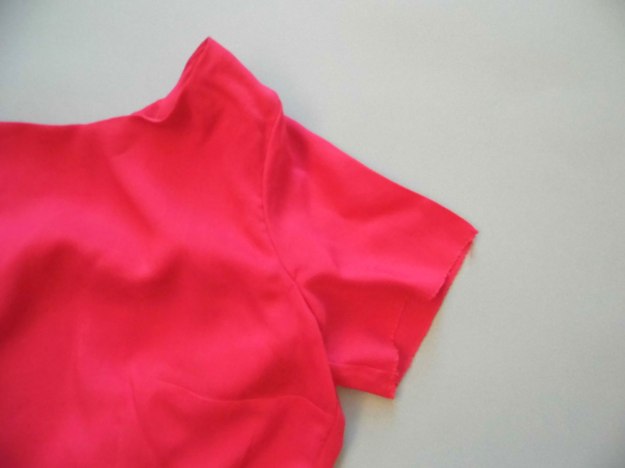 And although the bodice is lined, I decided to do french seams through both the shell and lining layers because of the fraying problem, and I feared any hand stitching would show on the right side of the fabric – it’s pretty thin and bruises easily, so even picking up one thread might have left a mark.

Also pockets because pockets. And pockets with french seams (except for the first seam where you attach the pocket to the skirt pieces, because I forgot/wasn’t sure that was possible. 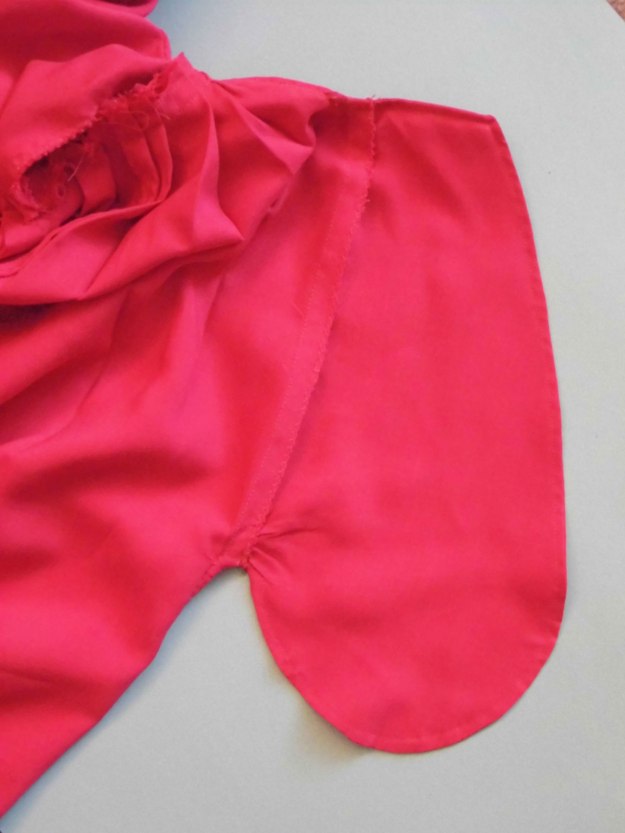 Part of the skirt is pleated….

And there will be a split on the front, if I can ever bring myself to cut the fabric! I found a Burda tutorial that said you can make a split by sewing fabric on the top in 2 lines really close together, then you cut between the 2 lines of stitching and turn the fabric to the inside, which neatens what would have been an exposed edge. It said to interface the piece you sew on the top, but I haven’t because I didn’t want to mess with the drape and didn’t have any interfacing light enough. This weekend I’ll have to suck it up and cut the split. Or unpick it completely, but that might leave a mark!

Are you going to the Dressmakers’ Ball? If so, do you have as much to finish on your dress as me!? What colour are you wearing? Are you making something new or wearing something you’ve already made? I was tempted to wear my navy lace dress I made to go to a wedding in last year – if only it was like the Oscars and there was an after party, then I could wear both!