So I’ve been a little obsessed with sewing recently. You may not be able to tell this from my blog because I haven’t actually gotten around to making much yet, but it’s been literally all I’ve been thinking about for about a month! (Which has gotta be better than lying in bed thinking about work or something, right?!).

I am now on holiday for a week, and am going to visit my Grandma for 4 days from tomorrow, which should be mellow and relaxing.Hopefully which I’m there I’ll finish my Miette cardigan – just the sleeves to go. I’m definitely going to make another one as it has been easy to knit and quite quick. 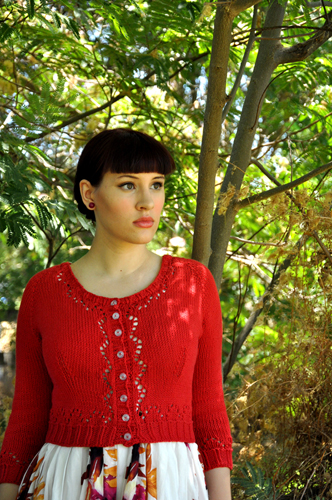 My plan for the rest of my time off is to Sew All The Things! I am probably going to end up grumpy with myself because, let’s face it, I won’t be able to sew that many garments in 5 days (minus time for cinema, lie-ins and general socialising). My plan is to take my patterns with me to my Grandmas so I can cut them out/ trace them while I’m there to save time when I can be sewing.

I bought this this week:

I really want to make the pussy bow blouse:

I might also have a go at the shirt waist dress, though I’m not sure it’s my style and I’m conscious of spending ages sewing something I won’t wear. But it’s so pretty! 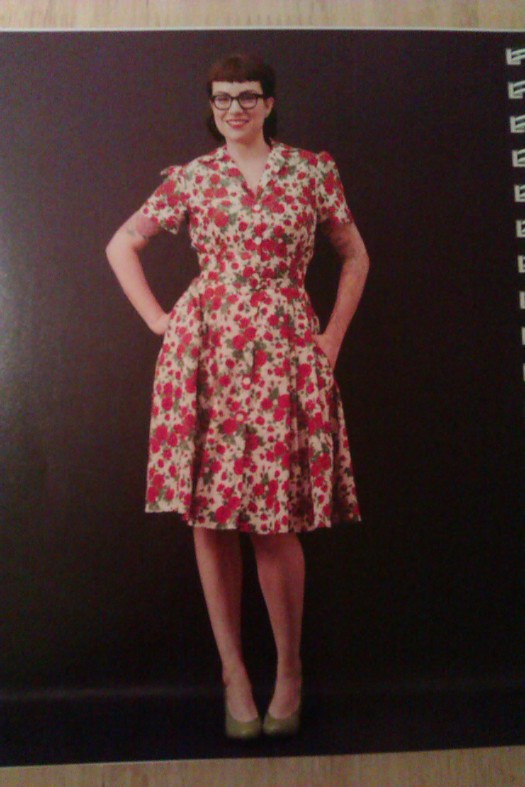 I also downloaded this pattern from BurdaStyle:

which I’m pretty sure has this variation, though I haven’t stuck the pattern together yet to work out whether I’ve got the variation or would have to work out how to do it: 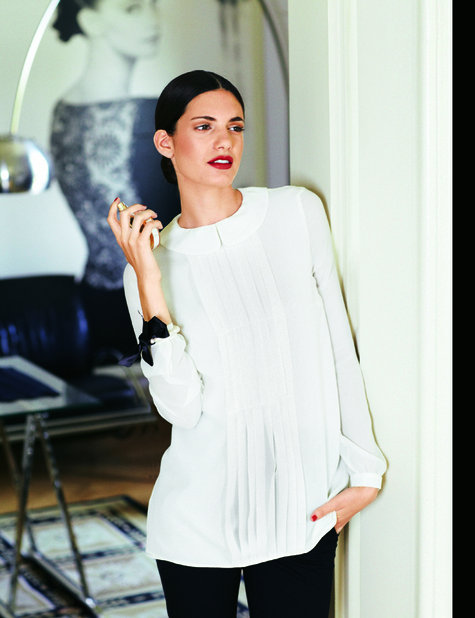 It does come with this variation, though I don’t think I like it without the pleats: 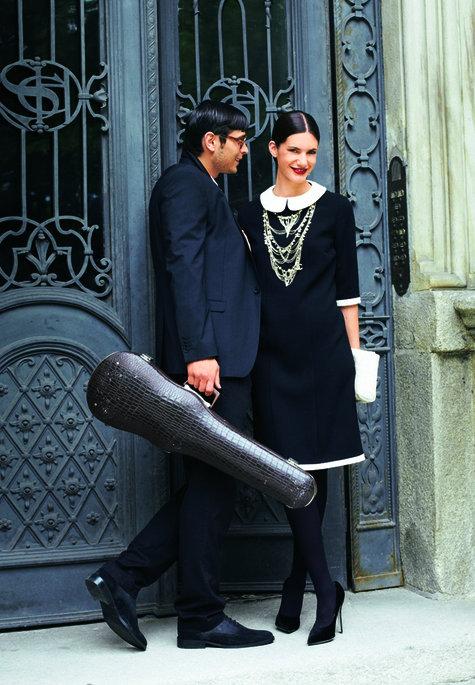 I have also bought the latest edition of BurdaStyle magazine, mostly for the men’s shirt pattern (as The Boyfriend would like a grandad shirt or two):

Plus there might be one or two things in there I could try. So with my copy of The Great British Sewing Bee book on order (for free from our rep at work hopefully), there should be plenty to keep me busy! I just mustn’t get annoyed with myself if I don’t make all of these things in one week off!

The very first thing I need to make, though, is a Polaroid camera case for one of my friends at work. I promised to make her one at Christmas (as it is currently sheltering in a fluorescent sock) but have been super busy. It’s all cut out and planned, so I just need to actually sew it together. In return she is going to give me a photography lesson as she is a super good photographer, so hopefully you won’t see any more blurry, wonky, dark, crappy photos from me!

One Reply to “I Want to Sew All The Things!”